Currently directing Darker Than Black: Gemini of the Meteor.

Notable Past Works as Director 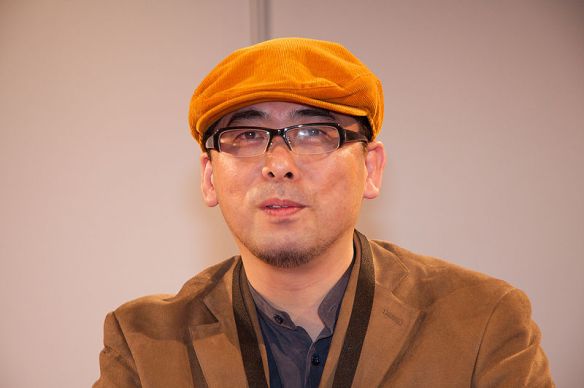 He wanted to do a modern Tokyo based anime with spies and as a result we have Darker Than Black. An awesome concept that is paying off now in a time with very few mature action/mystery shows.